Center for International Research and Restitution on Impacts and on Rochechouart 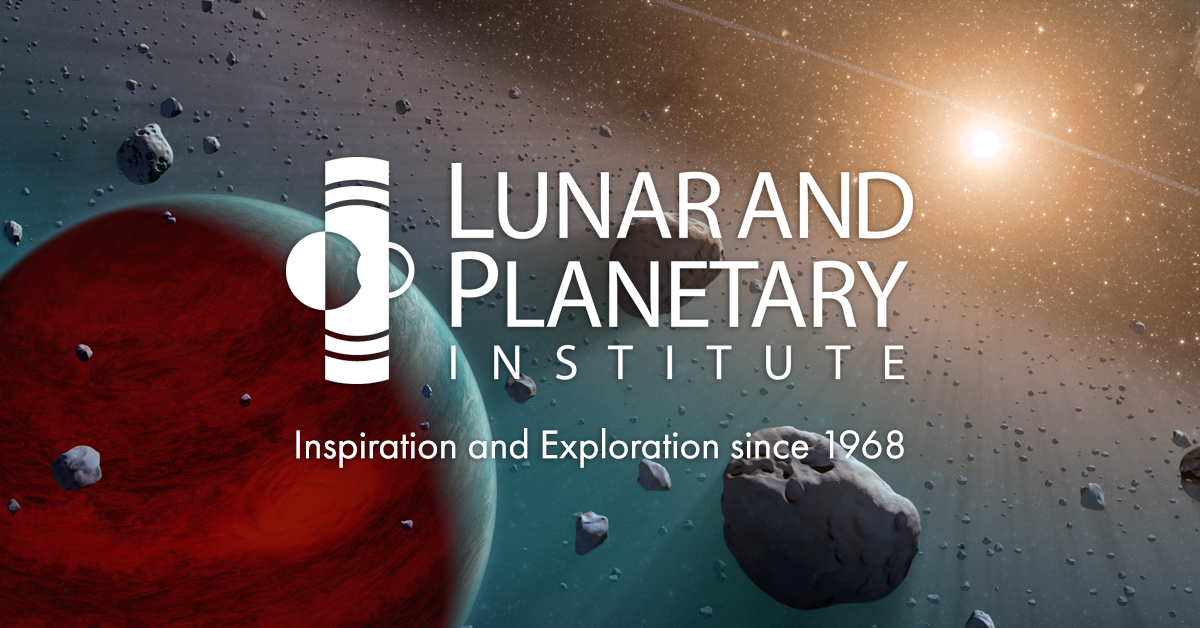 In addition, the LPI is strongly involved in scientific communication and training program. LPI is training students in planetology from all over the world and training American astronauts. In this context, the LPI organizes training at two impact sites in the world: Meteor Crater, Arizona, USA and Sudbury impact, Ontario, Canada. LPI added the Rochechouart impact structure to the list in August 2020. 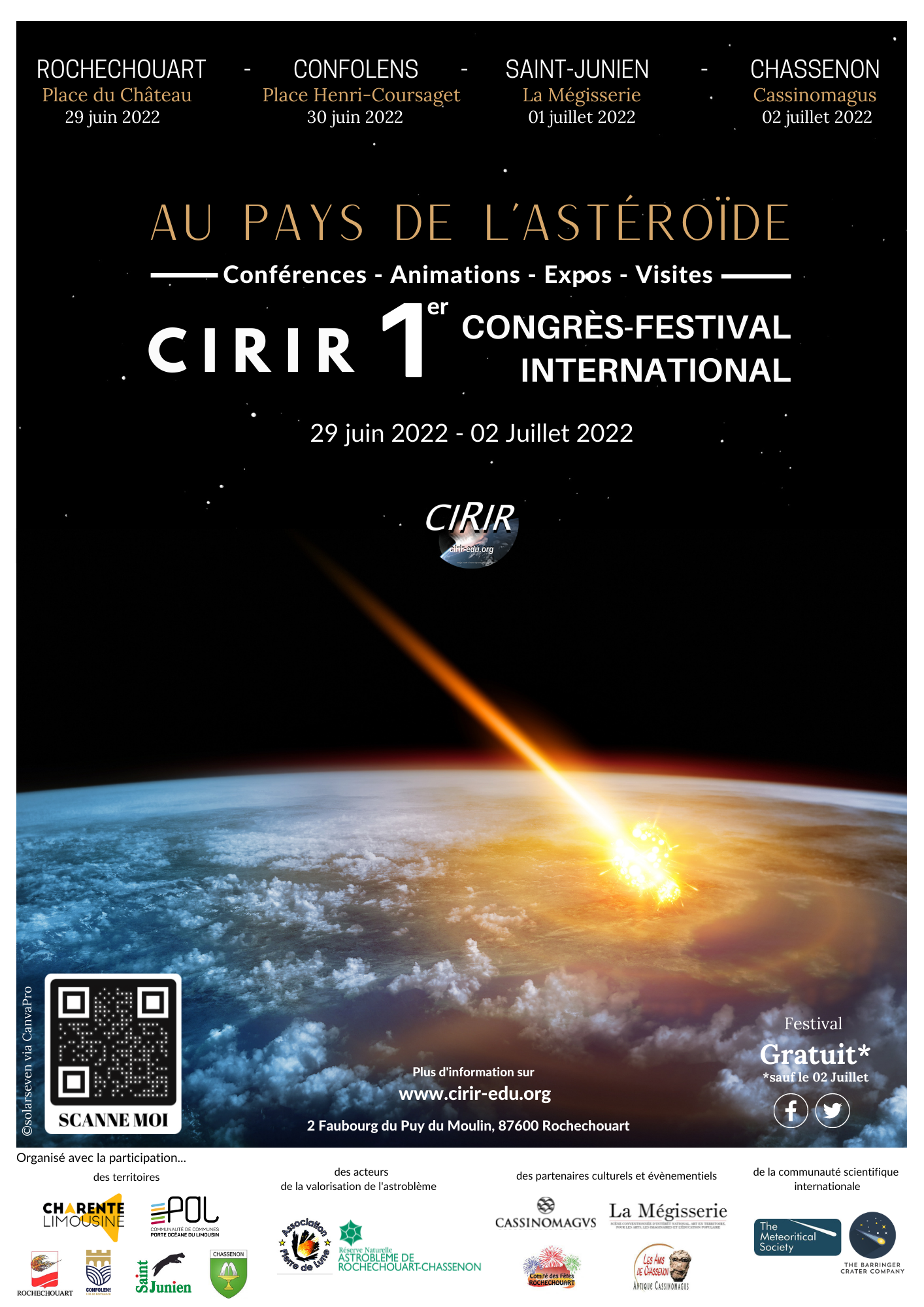 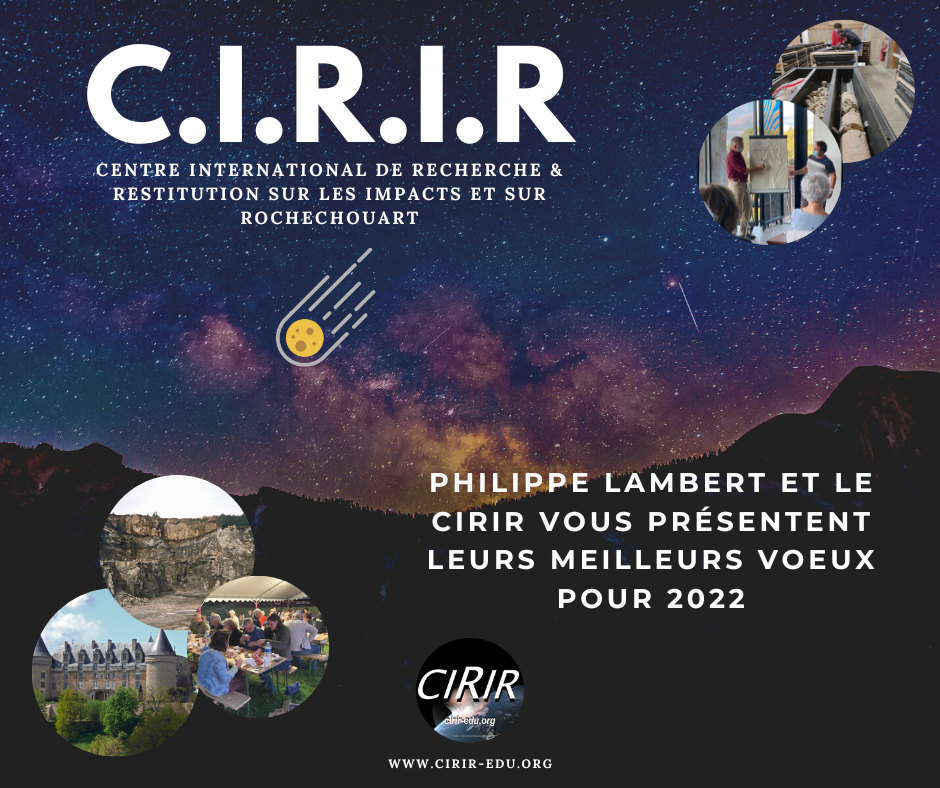